Did You Know that… 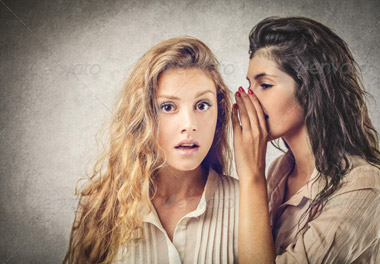 In World War One, “casualty dogs” were trained to bring medical supplies to wounded soldiers trapped in no man’s land. But they also brought psychological comfort. If a dog sensed that a soldier was nearing death, they would remain by the soldier’s side so he wouldn’t have to die alone. In World War One alone, about 30,000 dogs were in service. They also sniffed out explosives and delivered messages.